Who is behind "WAR OF THE ROCKETMEN?"

"WAR OF THE ROCKETMEN" was created by JOHN SEMPER JR.

John Semper Jr. has been developing, writing and producing television and film for over thirty years, with a special emphasis on children’s television and animation. His extensive and extremely varied writing and story-editing (head writer) credits include multiple episodes of such classic and well-known animated shows as “Scooby-Doo,” “Smurfs,” “The Jetsons” (Hanna-Barbera Productions); “My Little Pony,” “The Moondreamers,” (Marvel Productions); “Duck Tales” (Disney); “Alvin and the Chipmunks” (NBC Productions); and many others. He produced, story-edited and wrote the “Fraggle Rock” animated series for Jim Henson Productions and he co-created the original, live-action “Dog City,” also for Jim Henson.

Mr. Semper is probably best known for his work as both producer and head writer on “Spider-Man: The Animated Series,” the hit action-adventure animated series for Fox Television, based upon Marvel’s pre-eminent super-hero character. Mr. Semper worked directly with Spider-Man's creator, Stan Lee, in bringing this popular character to the TV screen. Mr. Semper's script for "Day of the Chameleon" was nominated for an Annie Award, the animation industry's highest honor.

He subsequently received an Emmy nomination for his work at Warner Brothers Television Animation as story-editor and writer for the successful series “Static Shock” based on the D.C. Comics character.

Mr. Semper’s pre-school children’s television show credits include the puppet series “Puzzle Place” for P.B.S., which he helped develop, and the long-running, popular “Jay Jay the Jet Plane,” currently airing on P.B.S., for which he served as developer, writer, executive story-editor and producer. Several of his stories featuring the "Jay Jay" characters have been adapted into children's books.

Mr. Semper lives in the Los Angeles area where he continues to develop and write numerous projects for television and feature films. He is a member of the Writers Guild of America, The Animation Guild, the Motion Picture Editors Guild and the Academy of Television Arts & Sciences. 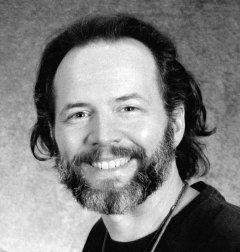 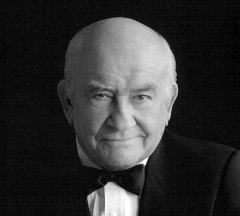 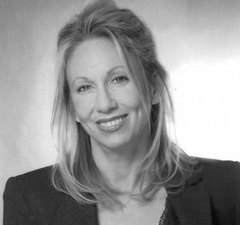 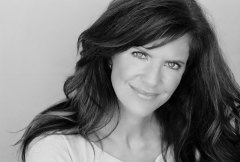 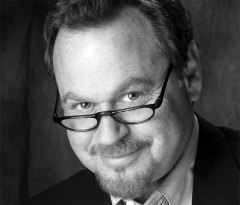 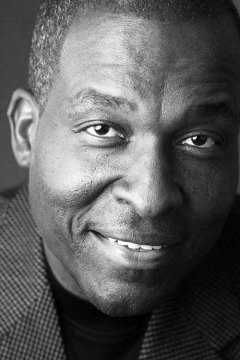 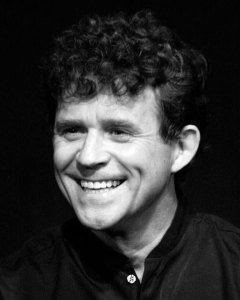 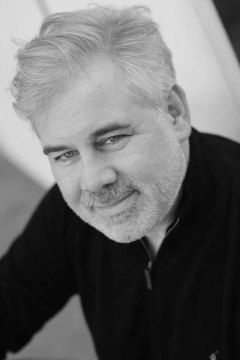 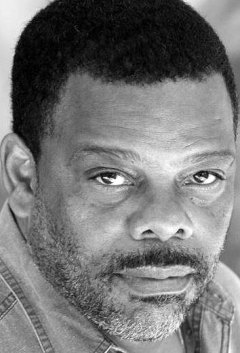